Xbox One Not Turning On: Run This Checklist Now!

“Oh no! My Xbox One isn't turning on!” Sound familiar? If your Xbox One refuses to turn on, you're not alone. This problem is common enough that Xbox has a detailed troubleshooting checklist you can run to address the issue! Before you panic, be sure to try each step listed below. If none of the steps work for you, you can find additional support options here .

We've talked to our community, read your comments and checked the Xbox One forums to bring you the most comprehensive troubleshooting checklist to help you resolve your Xbox One power issues. The Xbox One Guide is full of features that make gaming more fun. But, the Xbox One doesn't turn on? Or it turns on, but won't connect to your TV? Before you panic, check out our troubleshooting tips below.

After reading this manual, you will be able to

Xbox One console will not turn on!

There are 3 reasons why the Xbox One won't turn on.

The power cable that comes with the Xbox One is official, and people don't complain much about the quality of the cables Microsoft provides. An HDMI cable also works like magic, but sometimes, due to manufacturing defects, some devices may come with an inferior cable that works well for a few days but may fail before its time runs out.

Your cable may be physically damaged. Have you recently moved your console table? The cable may be pressed against the edge of the table. Make sure your cable shows no external signs of wear and that the connections are not disturbed.

The first Xbox One models had huge power supplies, which nobody really liked, but Microsoft had a reason for building them that way. The Xbox One is designed to work continuously for 10 years, and if anyone wanted to do that, they would literally have to plug the console into a 24*7 outlet. In the event of a power surge, the bulky stone is designed to protect your console from property damage. The Power Brick has built-in surge protection, so it's not so much bulky as it is life-saving.

Have there been any recent spikes in electricity consumption in your community? If your console was turned on during a storm, it was probably exposed to a power surge. In this case, you must purchase a new Microsoft-certified power adapter to restart the console.

When the power light turns white and you disconnect the console cable, it is like removing the oxygen mask in the fuselage of a pressurized aircraft. The Xbox One has a mechanical hard drive. So it would be crazy to unplug without letting the console shut down properly. If you do, you may permanently damage your hard drive. Therefore do not turn off the power until the light on your Power Brick turns orange.

In Instant-On mode, never turn off the console.

Xbox One freezes and will not turn on

The Xbox One may not turn on at all if a hardware component breaks. Hardware troubleshooting is beyond the scope of this article. If the above steps do not bring your console back to life, you will need to send it to Microsoft for repair. Hardware failures can occur after spilling liquids or dropping the console.

We recommend you! Fallout 5 – what fans really want from Bethesda

Overheating can also cause some components to malfunction. Has your console ever suddenly rebooted in the middle of a game and you get a notification about an overheating problem? Make sure the ventilation slots on the console are clear and position the console to allow unobstructed airflow. 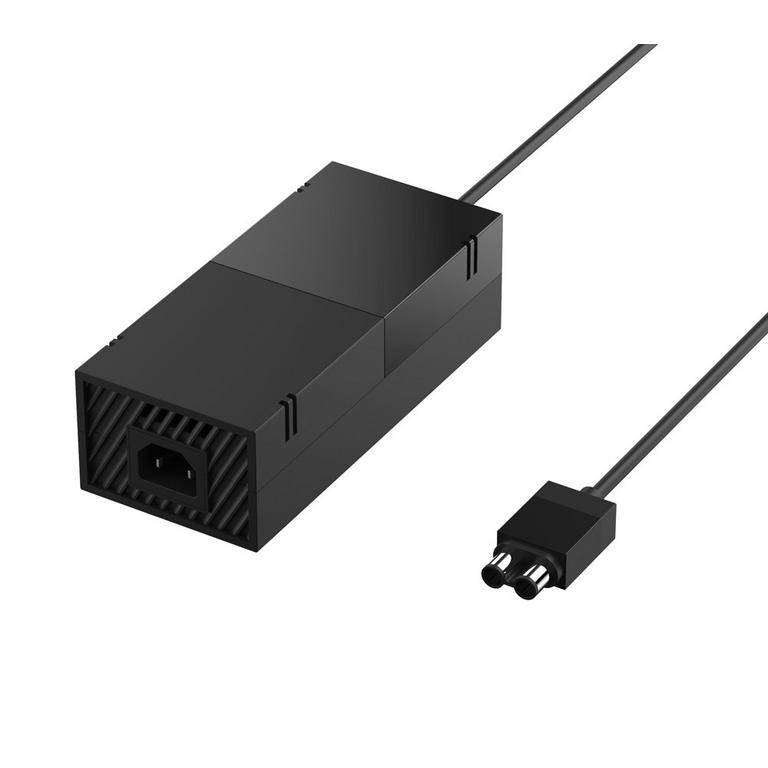 Light diagram in the feed stone

Press the Home button on the controller and the console should boot up normally.

If your controller doesn't work, manually press the Xbox logo on your console and it should launch.

If you are unable to press the Xbox logo button, your console will be taken to a Microsoft service center.

There was a problem with your Power Brick. Microsoft has stopped shipping the Xbox One. So you will need to check with external vendors to see if they offer a Microsoft-certified Power Brick. Buy a new power supply and your console is ready to go!

Restarting the power supply only takes 2 minutes and solves the problem of the Xbox One not turning on 80% of the time (that's what I said).

This source has been very much helpful in doing our research. Read more about xbox one s won't turn on but beeps and let us know what you think.

Why is my Xbox turning on but not working?

The Xbox on your TV won't turn on but makes sound, it's a common problem on the Xbox. The power supply brick will be warm or hot to the touch. This is an indication that the power supply is working because it's putting out heat. (The Xbox uses the power supply to pass electricity along to the different consoles components.) The Xbox One has been out for a good while now, and a common issue gamers have been reporting is the console turning on but not powering up. This isn’t just a simple “power supply issue” – there’s more to it than that. To help you figure out what the problem is, we’ve put together this list of the most common reasons for your Xbox One turning on but not working.

How do I fix my Xbox one when it wont turn on?

We've all been there: you turn on your Xbox One, and it makes the sounds it should, but it doesn't show anything on the screen. (See also: “My Xbox One won't turn on!”) Don't worry, this is a common problem with the Xbox One, and there are a few different things you can try to fix it. Here are a few different fixes for your Xbox One that won't turn on. As with most modern electronics, an Xbox One can stop working properly for a number of reasons. Most commonly, the console can simply stop working out of the blue. This problem is usually caused by the console overheating, but can also be caused by another failure elsewhere in the hardware. (The Xbox One is a particularly complex piece of machinery, so it's important to distinguish between hardware defects and software malfunctions, which we'll cover in a later tip.)

How do I reset my internal Xbox one power supply?

At first, we scratched our heads. We tried all the things we thought would work. But when the Xbox One still didn’t turn on, we started to worry. And when we went to the Xbox website and saw the message that screamed “Reset the power supply!” we thought our console was dead. But there was a way to reset the power supply, and it was actually pretty easy-peasy. We've all been there: you're playing a game, and your controller starts to lag. This isn't a good thing when you're in the middle of a multiplayer match, so you reboot your Xbox One. But when the console turns back on, it's stuck in a reboot loop that won't stop. What's going on? This can be caused by a bad internal power supply, but there are also other issues that can cause a similar problem. The first thing to do is to isolate the issue to make sure it's not the power supply (or anything else).